Gallery 114 - member James Reed - presents a group exhibition of South African Contemporary Visual Artists' work. The exhibition will present a number of drawings, paintings, printmaking, sculpture, film, photography and book works.
​
'Now now' is a common and contemporary phrase used by South Africans to indicate the opposite - 'not now'. For example, if called somewhere and you're unable to go just then, your reply would be: "I'll be there now now". Or, if you're asked to do something but can't at that precise moment, then your response would be: "I'll do it now now", meaning not immediately, but some time later.

So, using the phrase signifies that what has been requested has not been outrightly denied, which might prove tiresomely problematic, but delayed for an unspecified period. This leaves the asker in a state of anticipation with the expectation that the request will be met - well, at some point - while the target, probably with a degree of relief, is let off the hook for the moment. A win-win situation all round.

And finally, to stretch a point ( which, of course, becomes a line), perhaps 'now now' is an apt expression of our world, labelled as it is by terms prefixed with 'post' - post-structural, post-modern, post-human, etc. Here, however, it's 'postponement' - a reference on the one hand, to the deferral of an artwork's meaning in any certain and singular sense; and, on the other, to the prevailing condition in South Africa. 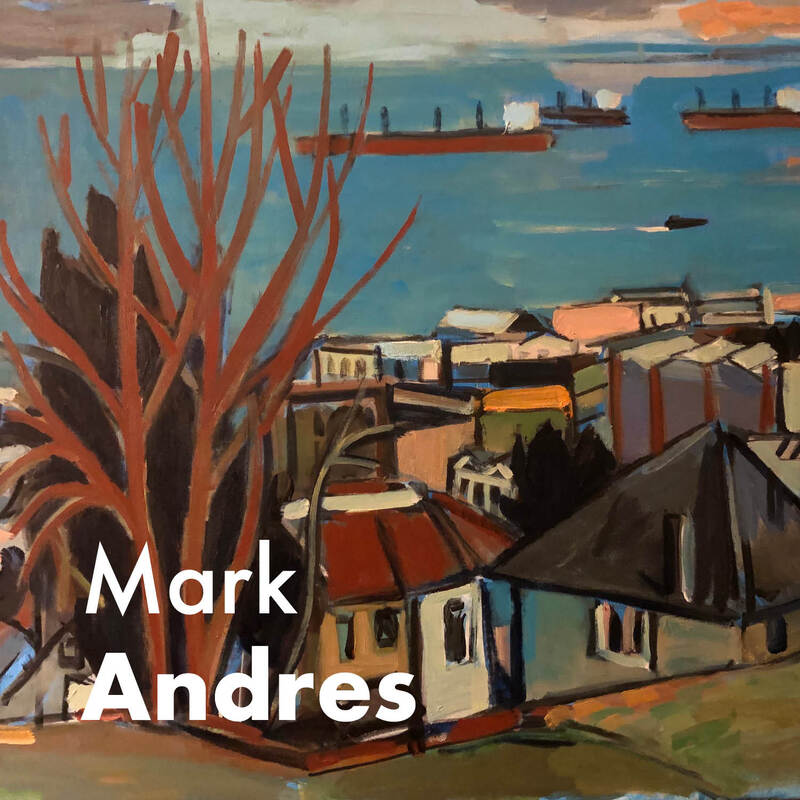 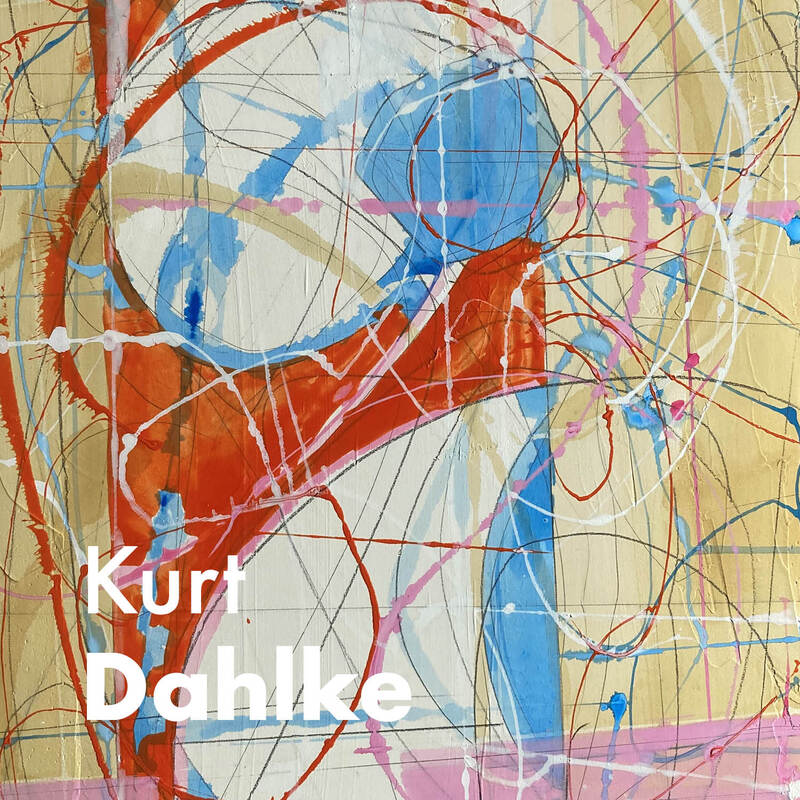 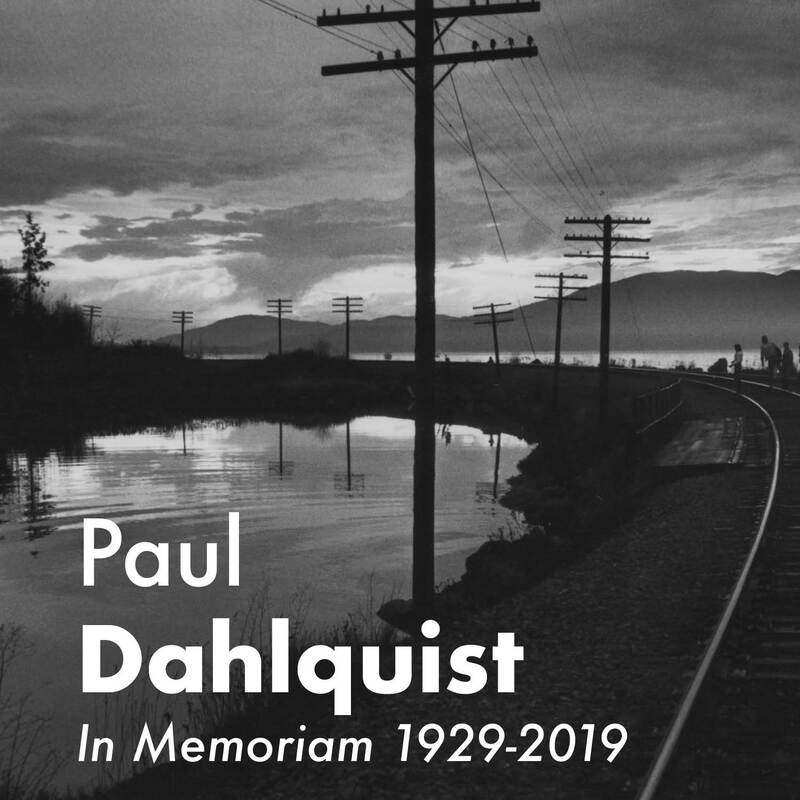 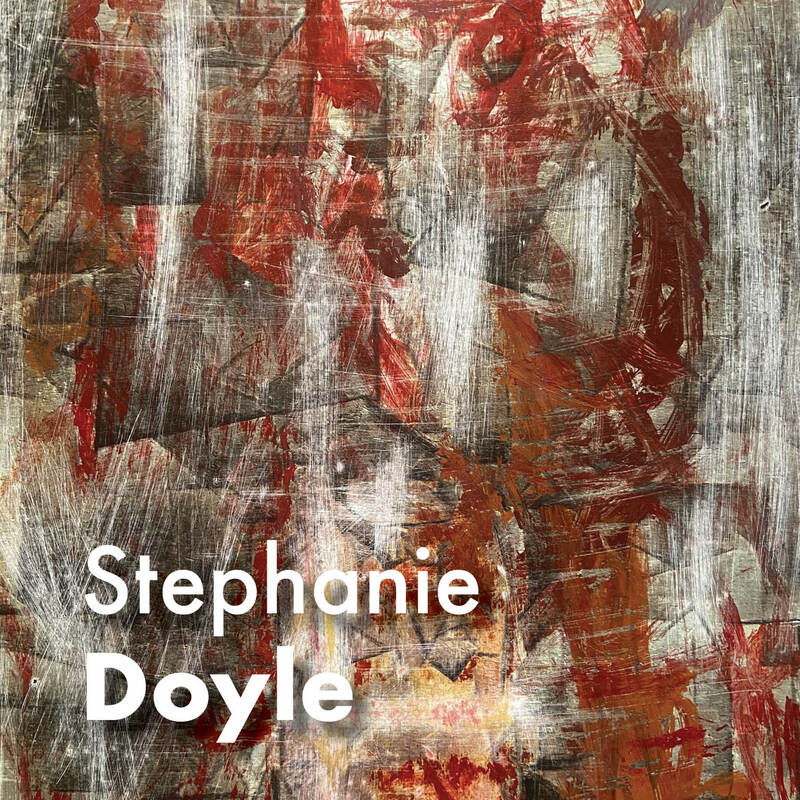 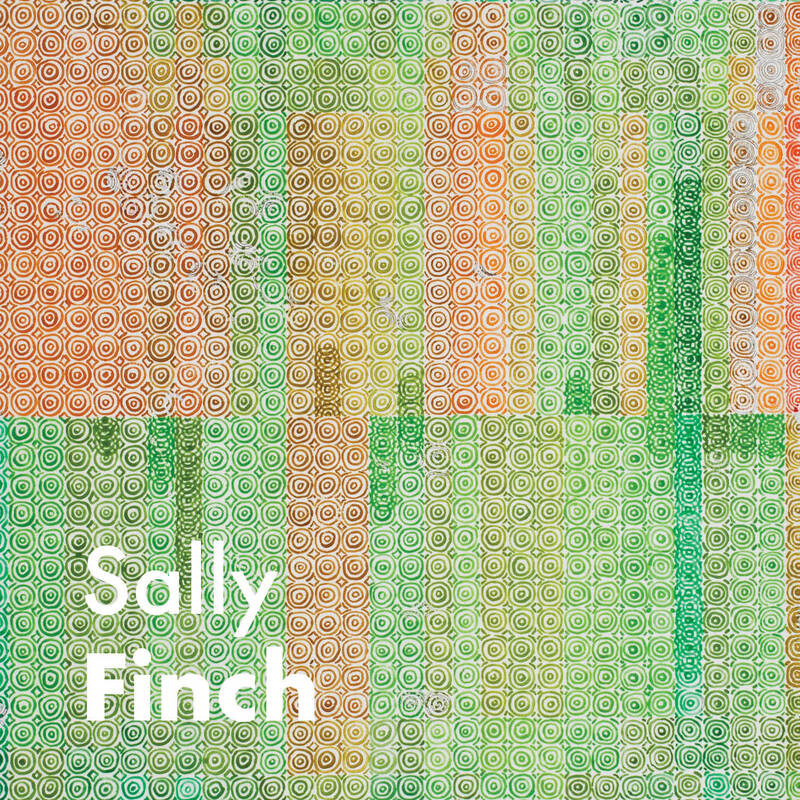 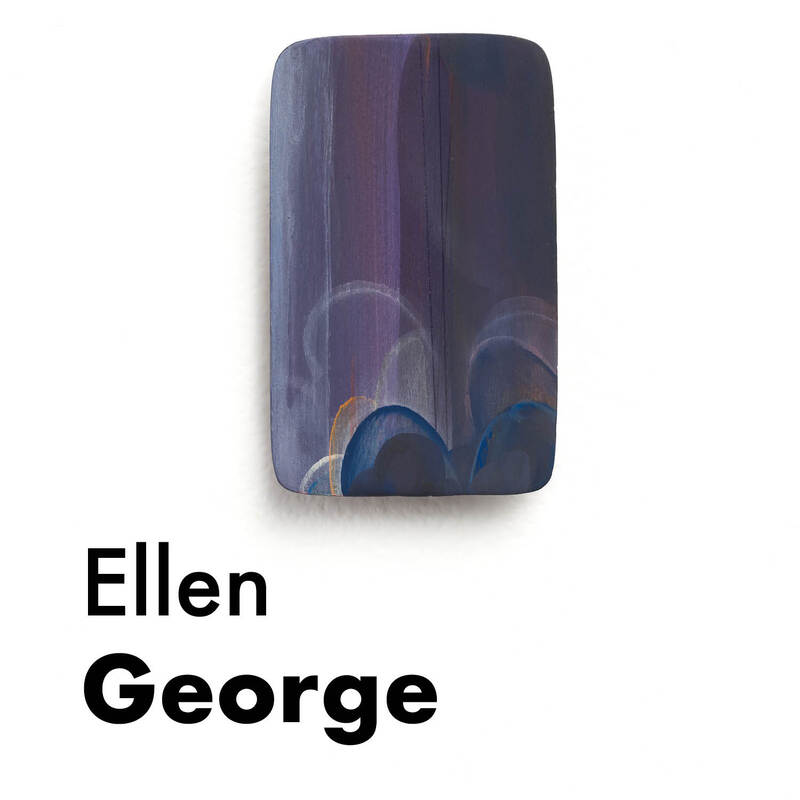 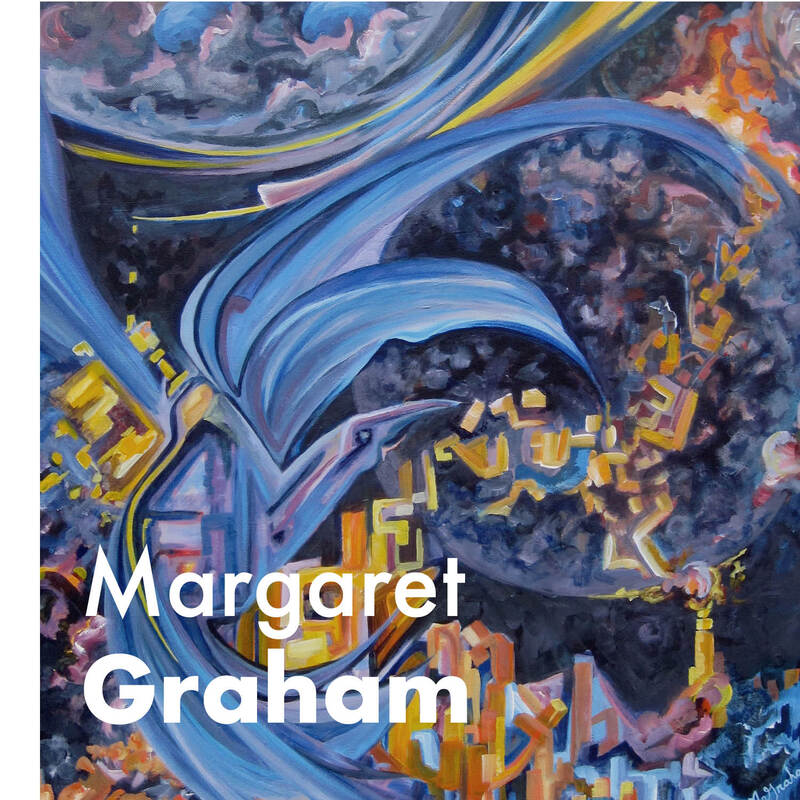 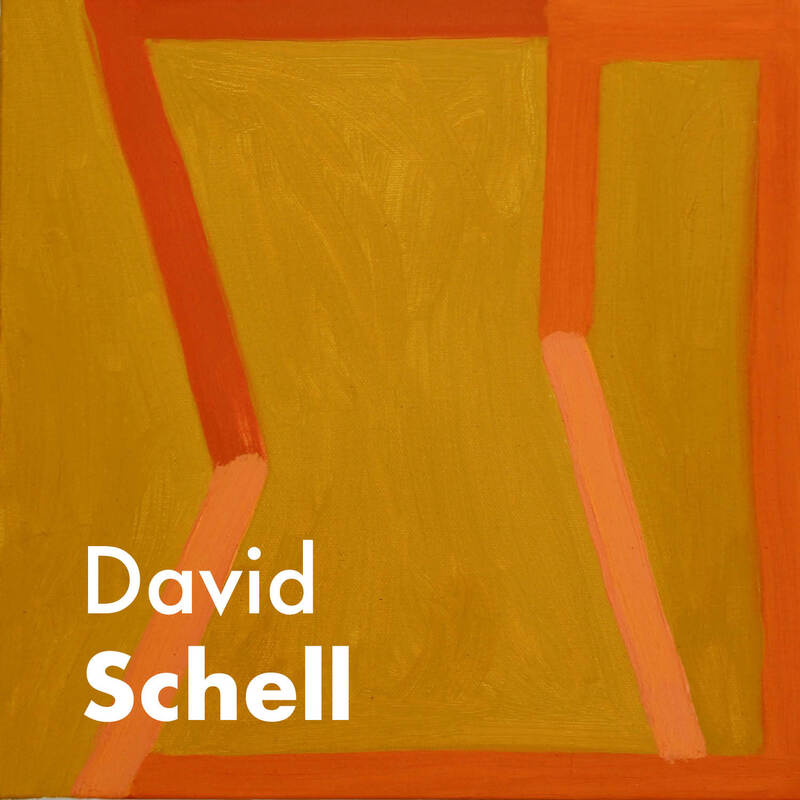 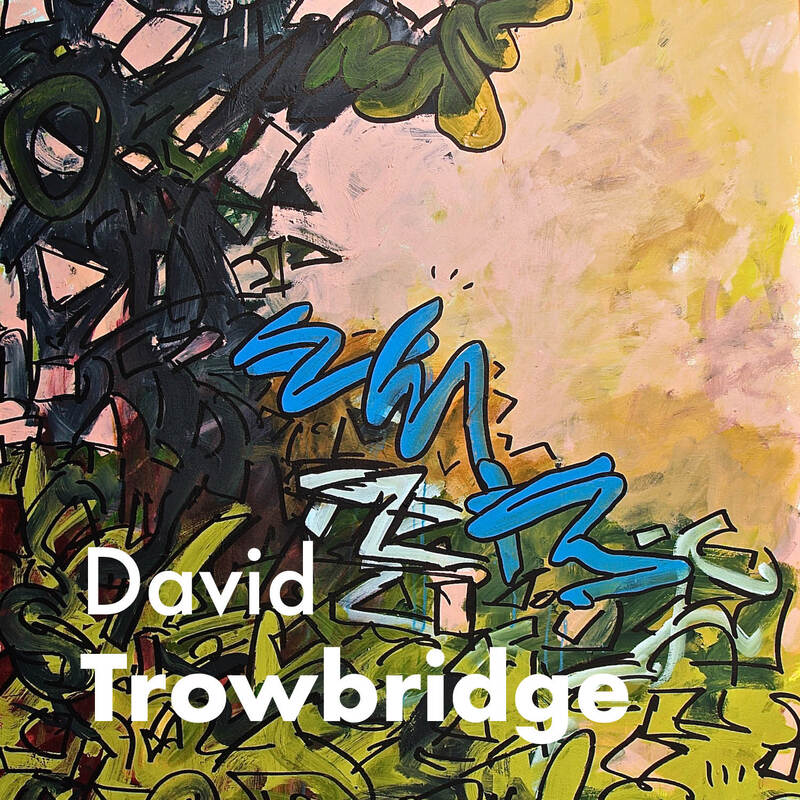 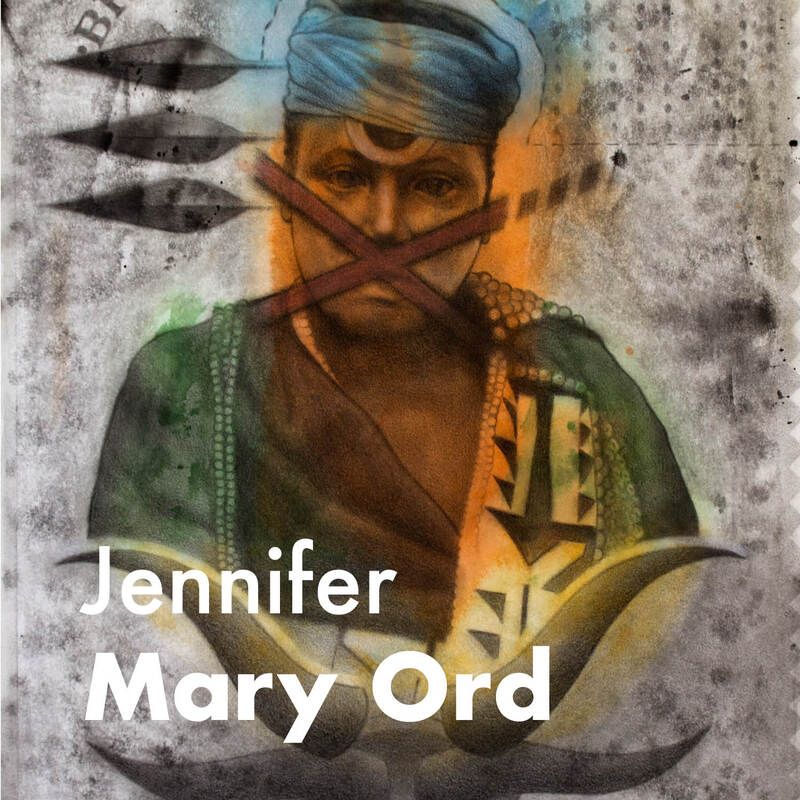 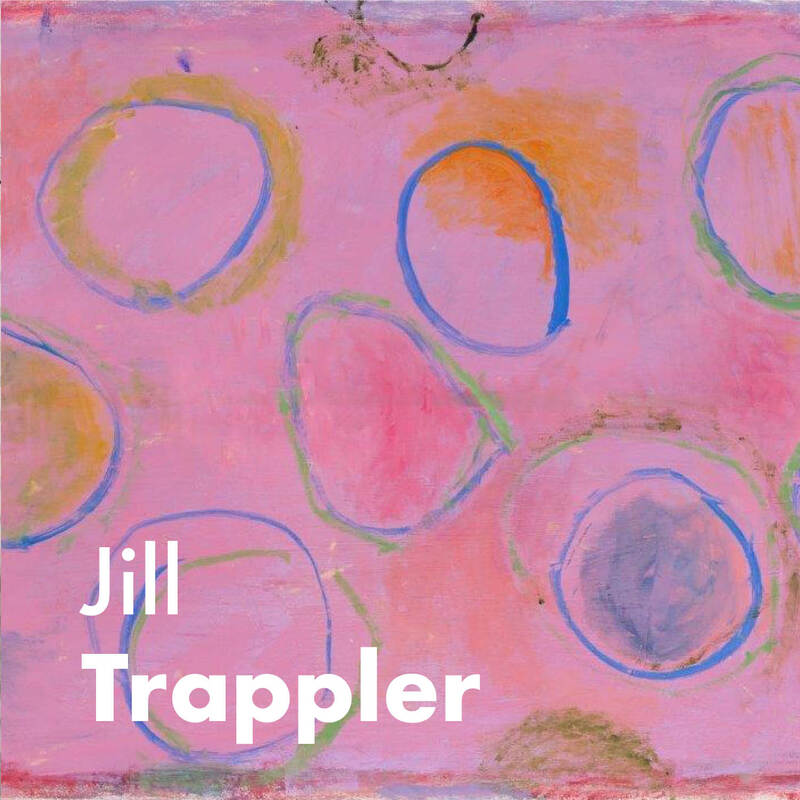 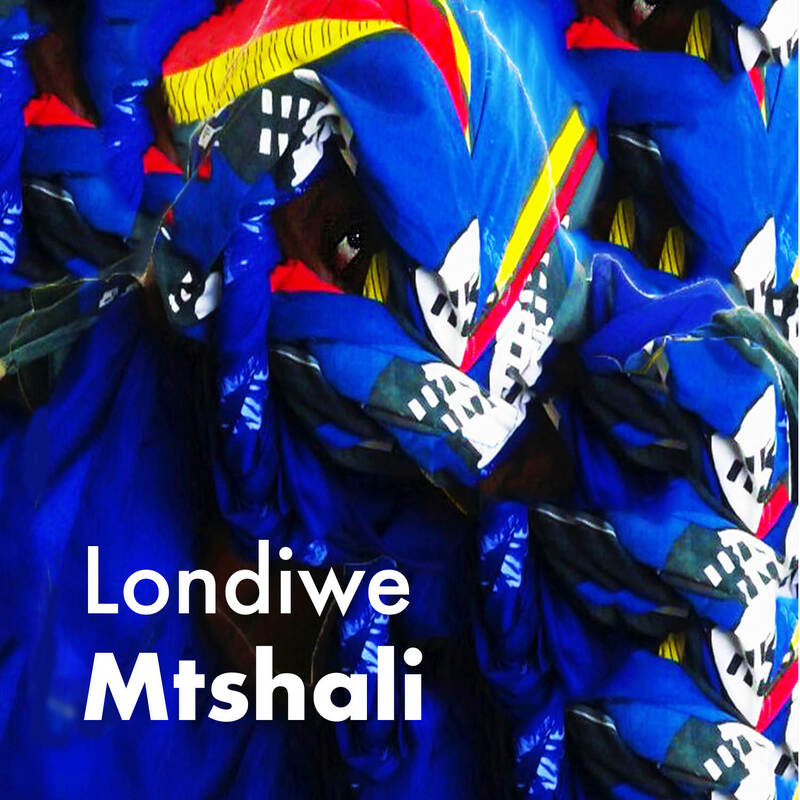 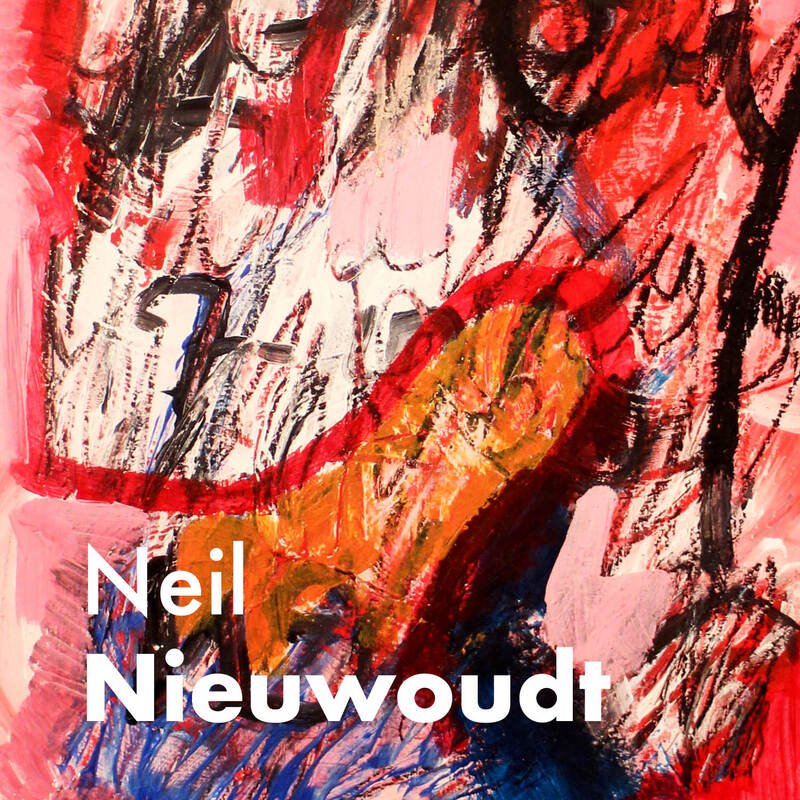 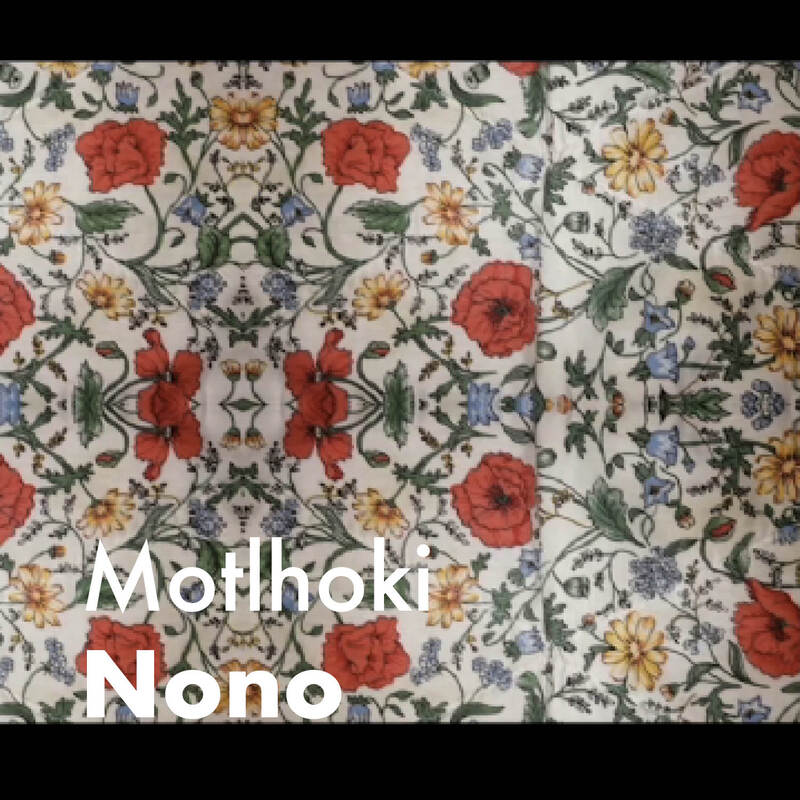 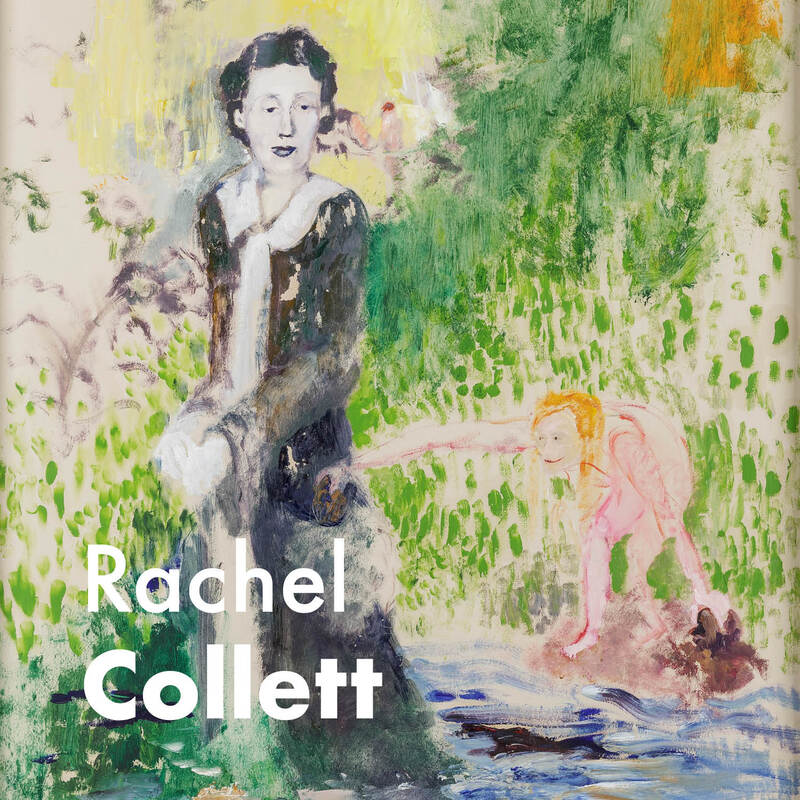 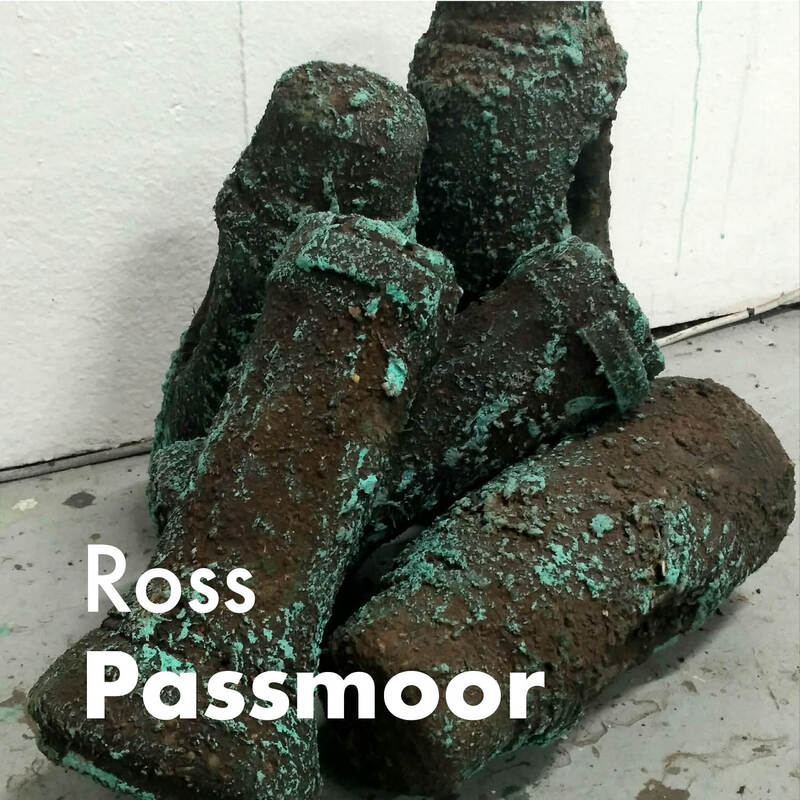 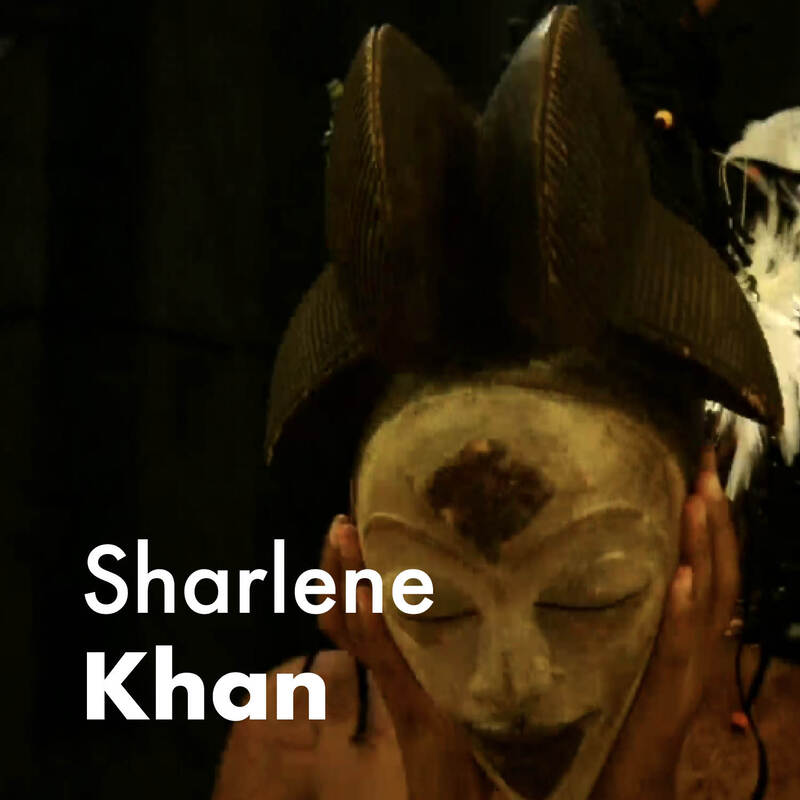 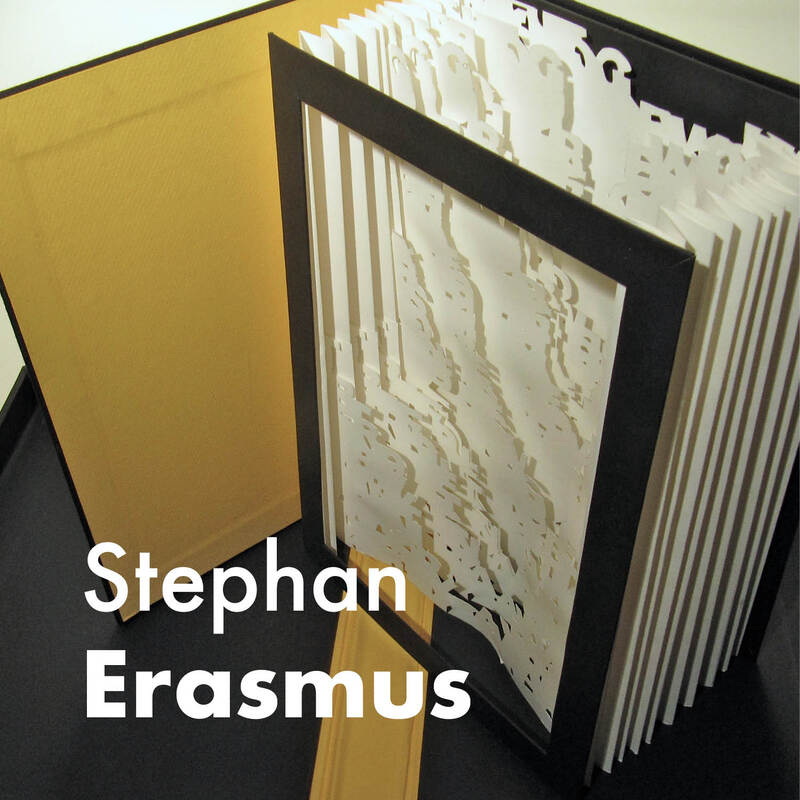 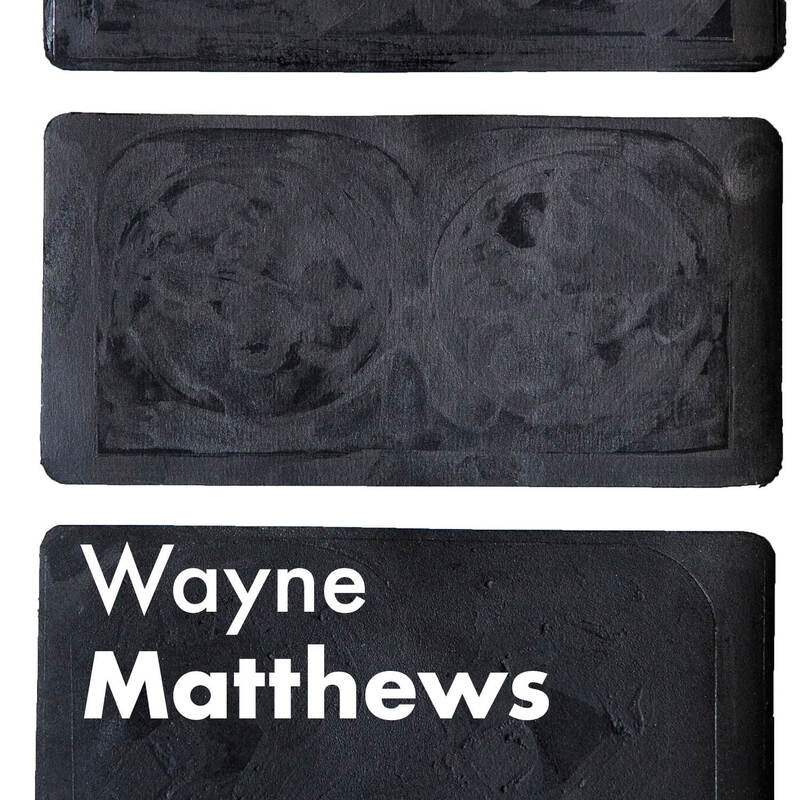